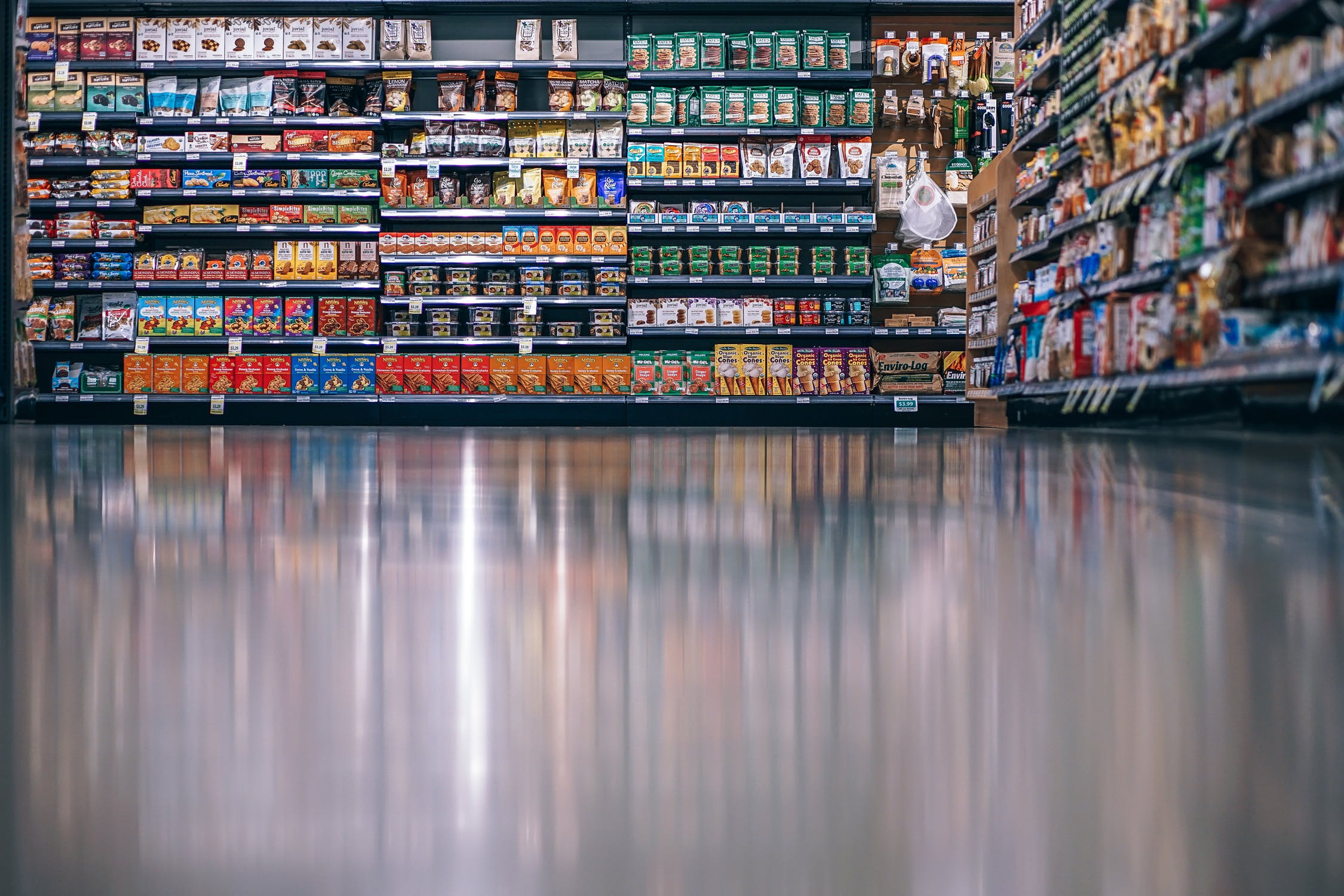 Posted at 22:18h in Uncategorised by davidreid

Packaging has always been an important weapon in a brand’s arsenal, but more than ever before it has a stronger role because of fundamental shifts in consumer behaviour.

With seven out of ten purchasing decisions taken in-store, packaging unquestionably influences product selection. But increasingly food and drink brands are reassessing how the changing media landscape can use packaging as a highly effective marketing tool.

Traditional advertising platforms are becoming more and more fragmented and although TV is still a dominant force, the consumer is in charge of what they want to see and when they want to see it.

Whilst most communications channels can be switched off at the flick of a switch, packaging remains ‘on’ all of the time. And not only ‘on’, but ‘on budget’ as well.

Walk down any supermarket aisle and look at the labels of artisan producers making cheese, jam, beer, crisps, pies and sausages. These brands seldom have the financial clout to fight the big boys in terms of glitzy TV commercials or sales promotion initiatives, but they do have the ability to stand out on the shelves and create brand personas that match or outshine their rivals.

Strong, yet simple, pack design works wonderfully well in social media too, because it is image based and can translate at a small size. Packaging is probably the most precise distillation of what a brand stands for, namely its personality, its values, its point of difference.

With time being of more worth to people than ever before, the estimated three seconds that a brand has to grab attention at point of sale, are vital.

Packaging is therefore likely to become an even more important part of the marketing mix as brand owners increasingly cotton onto the potential and invest in using the platform to tell their story. The silent salesman may not be making much of a noise, but it is making people listen.